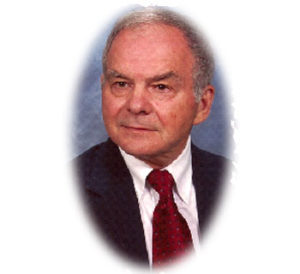 John Uram a resident of Mayfield, PA has been named as editor of The Truth.

A graduate of Mayfield High School, the new editor is also a graduate of Kutztown University.

In addition, he has pursued post-graduate studies in the fine arts at Marywood College, Scranton.

A navy veteran, John has taught school at Wayne Highlands (Honesdale, PA) for five years and for the last 25 years has been in the graphic arts/printing industry. He is designer/illustrator for Alive in Christ magazine and Lifelines (Pennsylvania Pro-Life Federation newspaper). Through the years hundreds of his illustrations have been printed in various publications. He founded and published a weekly newspaper for five years.

In the field of art, his paintings have appeared in a number of local art shows and he has judged art shows. Self-taught in icon painting he has painted icons for St. John’s Russian Orthodox Church in Mayfield where he is a member.

Mr. Uram is married to the former Catherine Rushen. They are the parents of three children, Diane a student at Marywood College, John a student at Mansfield University and Christopher a student at Lakeland High School.