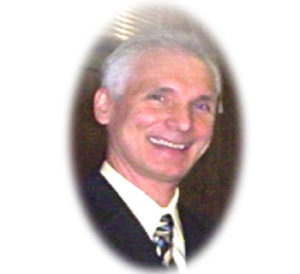 He is a graduate of Rutgers University College of Pharmacy. He recently retired from Pfizer Inc. as an Associate Director in Pfizer’s Global Drug Safety Unit. While with Pfizer Stephen was responsible for drug safety reporting from Pfizer’s licensed partners. This role included reporting drug adverse events to the United States Food and Drug Administration. He managed teams in India, China, Italy and New Jersey. Prior to joining Pfizer, Stephen was a Supervising Pharmacist for Pathmark and A&P retail operations. To support his role within the RBO, he is currently continuing his education with courses from Kaplan Financial.

Stephen is married to Deborah and they have 2 children Lauren and Lindsay and a grandson Landon.

Stephen is past president of Sts. Peter and Paul Orthodox Church in Bayonne, NJ. Currently he serves on the church council as Church Treasurer.

He is President of the Bayonne RBO Lodge #100. He also serves on the Executive Board of the Carpatho-Russian American Citizens Club Inc. of Bayonne as the Financial Secretary.