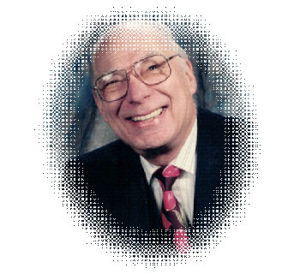 Mr. Wanko is a graduate of Jersey City State College, receiving a B.A. Degree in Education and a M.A. Degree in Administration and Supervision from Seton Hall University. He is retired after being employed by Bayonne Board of Education for 46 years as an Elementary teacher, Guidance Counselor and the last 26 years as an Elementary School Principal.

Active in many organizations he has served as President of Bayonne Employees Federal Credit Union; Board of Directors for Bayonne Council Boy Scouts of America; Secretary of Board Adjustment, Bayonne, N.J.; Past President of the Carpatho-Russia American Club; Secretary and Auditor of Bayonne St. John’s Society Lodge #100; President of N. J. State R.B.O. 1966 thru 1976. A member of Sts. Peter and Paul Russian R.O.G.C. Church where he has served as President and Trustee. Currently Mr. Wanko is a Board member of N.J. Fraternal Congress and is active in several other Fraternal Organizations.

Married to the former Helen Grudinoff, John has two Children the late June Bianchini and Stephen. He has Four grand-children; Larissa Canova, Kenneth John Bianchini, Lauren Petronko and Lindsay Wanko and 5 Great-Grandchildren; Keira, Mia and Leila Canova, Bella June Bianchini and Landon Stephen Petronko.. All are members of the RBO.