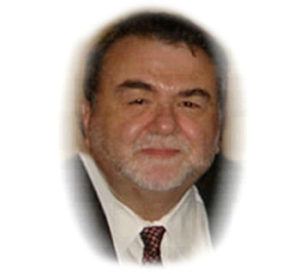 I was born in 1946 in Wilkes-Barre, Pennsylvania and am the husband of Shelley and father to six children with ages ranging from 35 to 9.

I graduated from Wilkes College (now Wilkes University) and Cleveland State University, Cleveland Marshall College of Law in 1973. I became a member of the Bar of the Third Circuit Court of Appeals of the United States as well as the Middle District of Pennsylvania. I am also a member of the bar of the United States Supreme Court. I have maintained a private practice of law since 1973.

In 1998, I was elected General Counsel of the Russian Brotherhood Organization. In March, 2010, I was elected to fill the position of 2nd Vice President because of a vacancy caused by death.